Piretrón for big dogs, Pipette against Mosquitoes, fleas and ticks 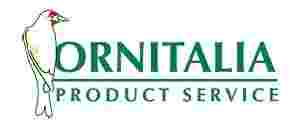 PIRETRÓN® is a potent antiparasitic external to dogs for the treatment and control of mosquitoes,phlebotomines, fleas, ticks and lice.

Its active ingredient is Permethrin with a very high concentration to 65% q/q. With the action repellent and insecticide.

It spreads rapidly and its insecticidal effect is immediate. Period of protection of 4 weeks after the application of the product. Control of mosquitoes and Phlebotomines PIRETRÓN® has an effect repellent and insecticide on flying insects. Repels Phlebotomines and mosquitoes, avoiding their bites.

The phlebotomines are insects of small size that measured 2 to 4 mm and which have the appearance of a small mosquito. They are insects that are harmful both to animals and to human beings in many rural areas with a mediterranean climate, subtropical and tropical.

Leishmaniasis is a vector-borne diseases that affect the dog a more important and frequent in the south of Europe. It is caused by a parasite that infects the white blood cells: Leishmania infantum.

Leishmaniasis is a disease transmitted by the bite of a flebotomo.

It is essential to adequately protect our dog against phlebotomines in case you live in an endemic area of mediterranean basin or if you are traveling through that area (Italy, Greece, north Africa, Spain, southern France)

The incubation period is long and can last from several months to several years. The gradual onset of clinical signs means that the dog can be infected for months before realizing:

Send us your question

1 review
€7.20
The Pipettes Antiparásitos PARASITAL®, thanks to its composition of natural active ingredients, it acts effectively... 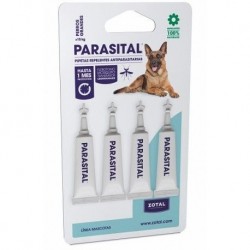 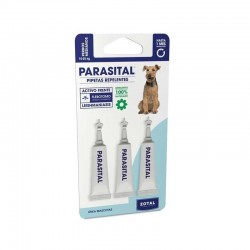 2 reviews
€9.11
Use on animals not infested, by applying the contents of the pipettes are necessary in the area of union between... 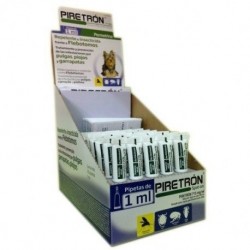 €3.00
Its active ingredient is Permethrin with a very high concentration to 65% q/q. With the action repellent and...